India has numerous ancient and modern philosophical traditions. What are the core principles and values of these philosophies? How were they formed, and how did they in turn shape Indian society?

Indian philosophy has been popular in the Western world for more than a hundred fifty years now, the latest wave being the global interest in the practice of yoga. Earlier Western interest focused on the alleged mysticism of Vedanta (the mystical insights like non-duality documented in the oldest Hindu Scriptures, the Vedas). For those interested in Indian culture, its philosophy has always evoked notions of mysticism that transcend rational thinking. This focus on yoga and mysticism is both a distortion and an oversimplification of Indian philosophy. In this brief introduction we will try to modify and nuance this popular view.

Indian philosophy originated about two and a half millennia ago in a social context of world renunciation. Indian philosophers were primarily seekers after personal truth, more especially truth concerning the nature of their own human consciousness. Hence the majority of Indian philosophies does indeed have a mystical flavour when it addresses such questions as: ‘What is the super-sensory origin of the cosmos and the human world?’, ‘What is the core of human consciousness?’, ‘What methods can we distinguish to realize this core in ourselves?’, ‘What is knowledge and what are its sources?’, ‘How do I know that what I know is true?’ We cannot fully address all of this in a brief introduction, but we can sketch the sociological and historical context within which such questions arose, some of the schools of thought that propagated the search for answers, and how these ancient schools of thought may have relevance even for the present. 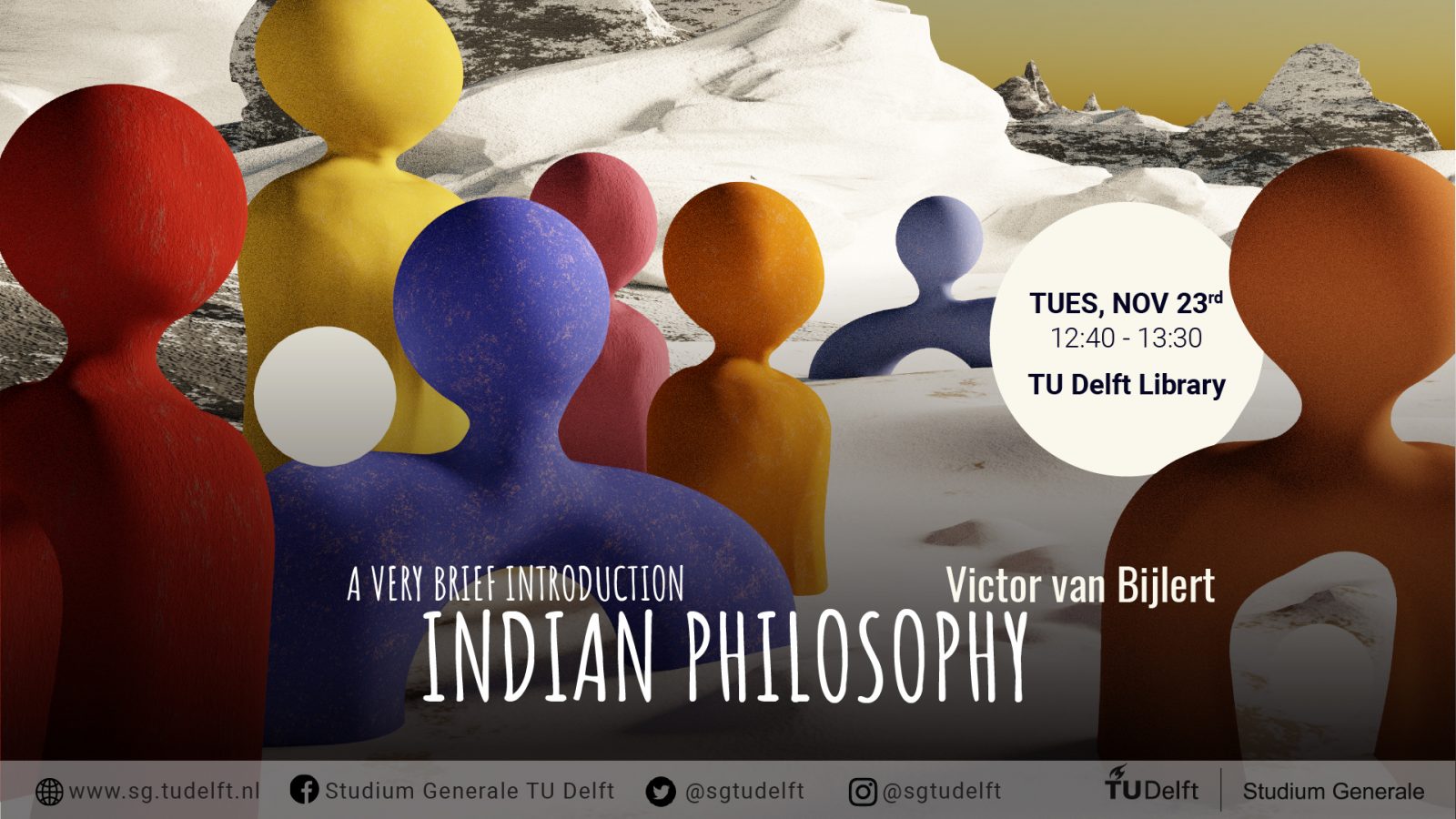