This exposition depicts the decay of post-soviet Georgia, formerly one of the wealthiest republics in the Soviet Union. The photos were taken during a road trip through the country in February 2016, during which the photographer – a TU Delft student – was struck by the stories of the past and the current reality.

Drop by the TU Delft Library to see the photos on display!

My name is Riemer Sorgedrager, studying Mechanical Engineering (MSc, System and Control) at the TU Delft. Photography for me is a way to capture experiences and to share stories with other people. The best photos for me are those that can be compared with the beginning of a book. “There once was a…” In other words, where the viewer is introduced to a story and is then stimulated to have their own fantasies completing the setting. 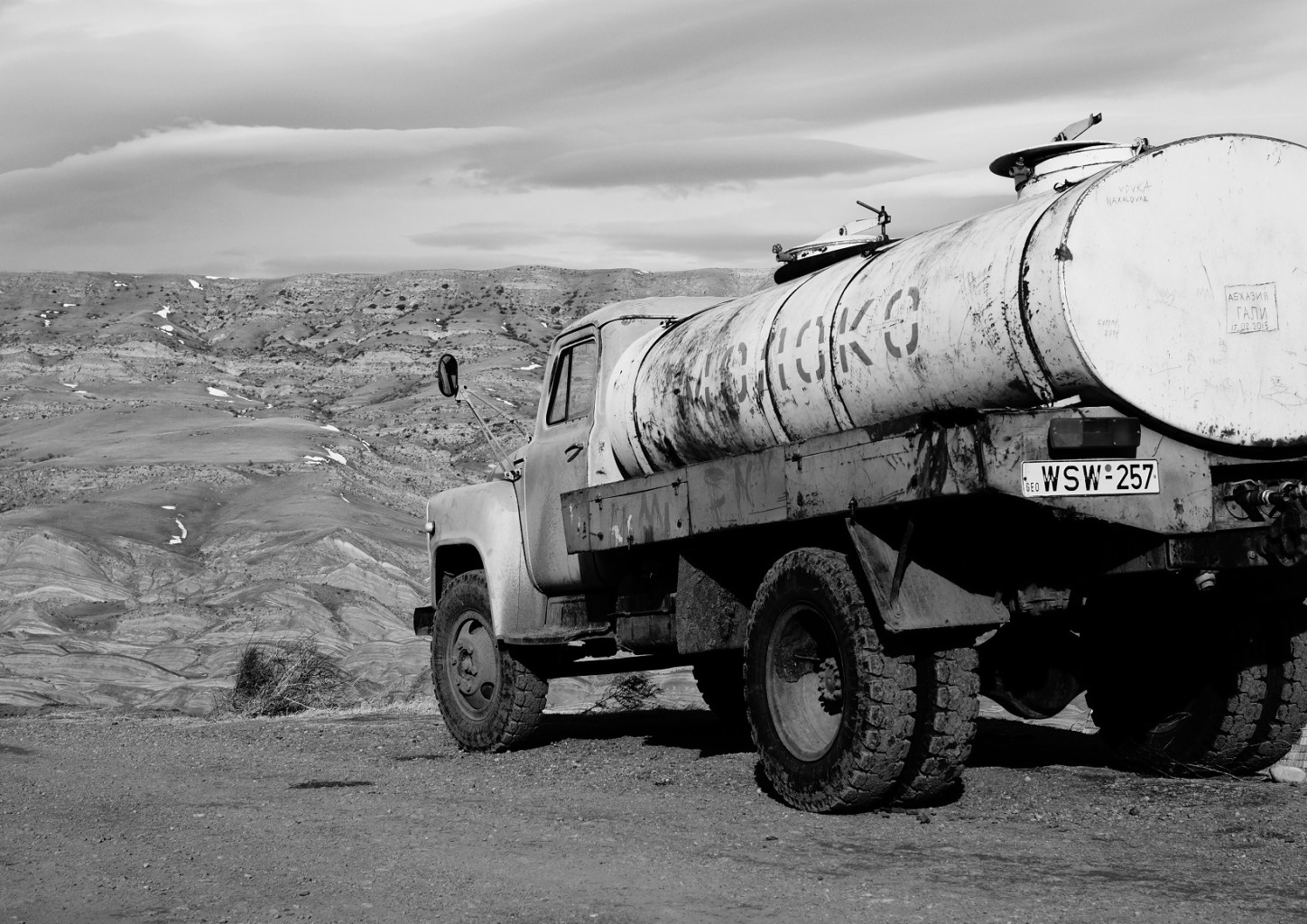