Recording: Giving Rights to Nature: The Philosophy of Buen Vivir

The rights of nature concept, which is growing around the world (currently adopted in 17 countries), is said to be a paradigm shift away from seeing nature as an exploitable resource and towards protecting it and respecting it. There are scientific arguments supporting this concept, like the interconnectedness of humans and the natural world (system-based science), as well as indigenous beliefs that seek to restore the relationship between us and our environment. Today we’ll focus on the latter – the South American philosophy of Buen Vivir (or Sumak Kawsay in Quechua), rooted in traditional indigenous views. Buen Vivir has, for instance, influenced the constitution of Ecuador, which now recognizes the inherent rights of nature (Pachamama).

From an environmentalist perspective, this concept sounds promising. But now that it is being applied in various legal systems, what is its impact?

Register for this event via Eventbrite (free)! 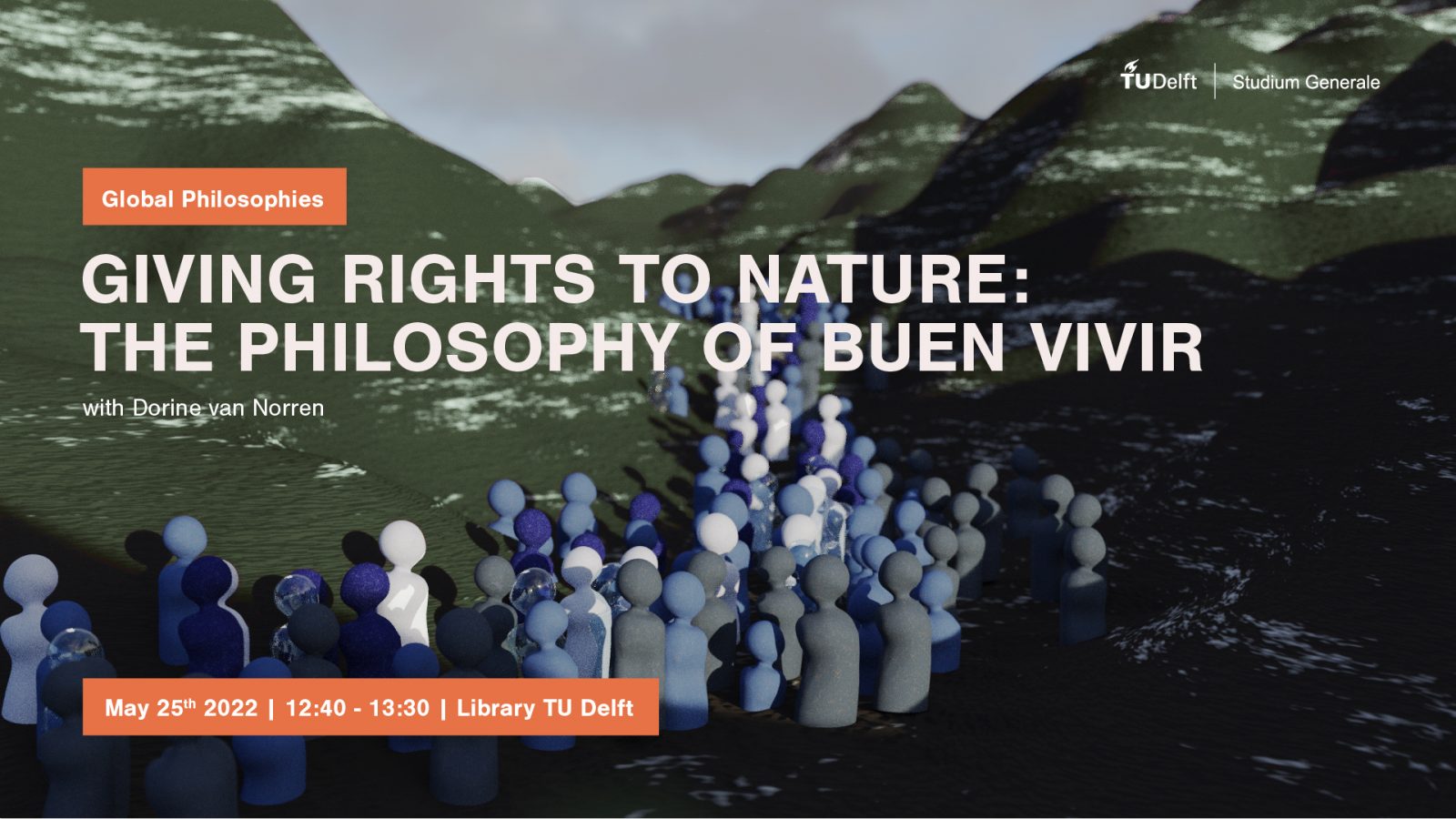