Among the thousands of diverse Indigenous peoples of the world, there are some deeply grounded commonalities. One of these is the broadly accepted principle of reciprocity: an ethics based in the interconnectedness of people, animals, land, and spirit. What are the roots of this worldview? How is it practiced in different parts of the world? And what are the consequences of orientating their personal and social lives along its principles?

If you’re curious about Indigenous philosophy, join us as Antoin Deul takes us through an introduction of the ethics of reciprocity. Please register for the lunch lecture here.

Some links to get you started: 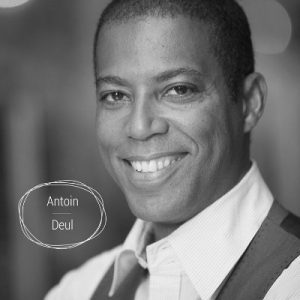 Antoin Deul is a chemical engineer with decades of experience under his belt. He is also the former director of NinSee (The National Institute for the Study of Dutch Slavery and its Legacy), co-founder of the Black Renaissance Collective, and most recently founder of Nature’s Narrative at Pakhuis de Zwijger. Antoin will introduce us to the ethics of reciprocity as practiced by various Indigenous peoples across the planet. 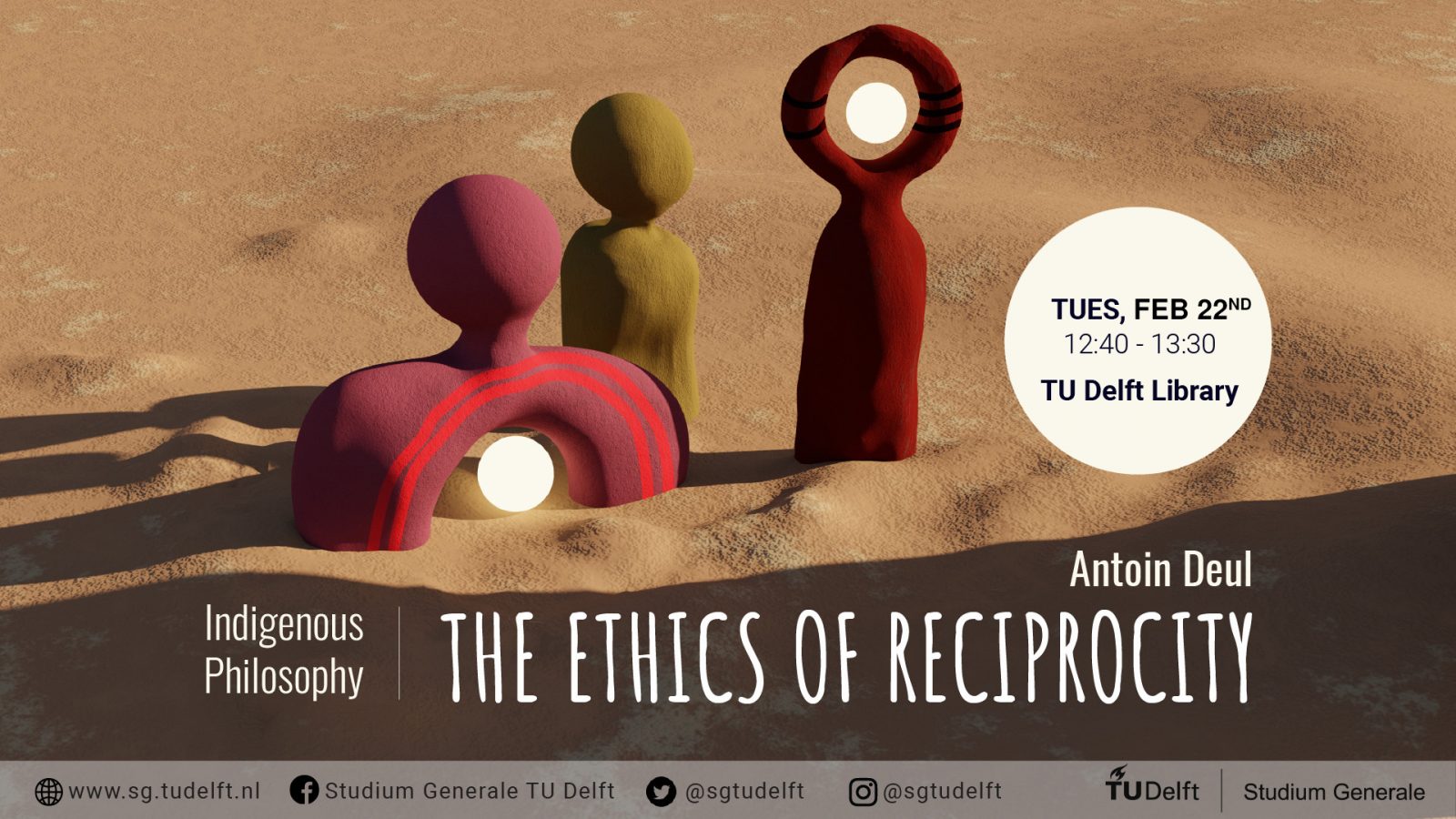