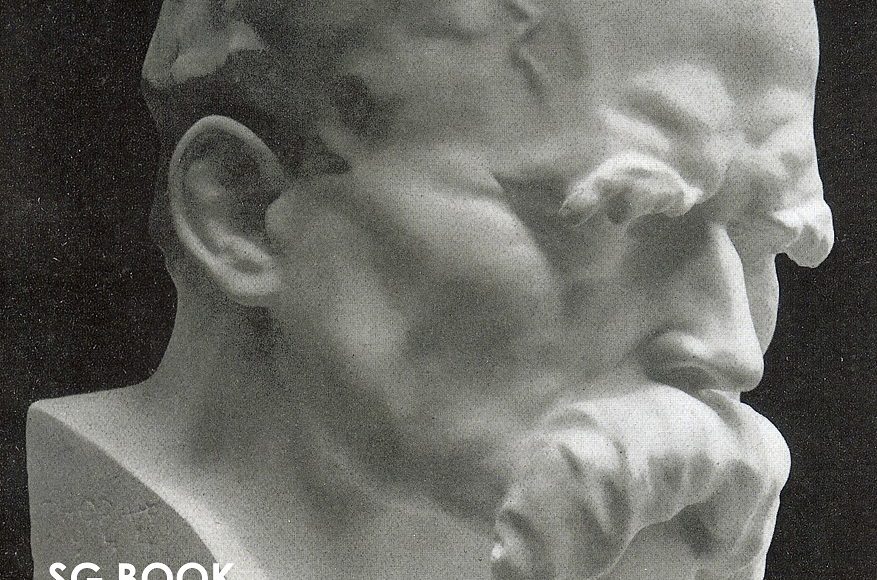 Nietzsche is one of the most popular philosophers of all time. But have you actually read his own work? Grab your chance to read his famous “Genealogy of Morals”, guided by philosopher Humber van Straalen. In Humber’s words:

Friedrich Nietzsche is probably one of the 19th century’s most famous philosophers. His popularity among writers, artists, and feminists alike is mainly due to his questioning of the very basic ideas and values of Western culture. This includes notions like the eternal and divine, the true, and the good. All of this he related to the event of ‘the death of God’. This event itself he thought to have an ambiguous character. It could mean an unlimited freedom, and a final break to a ‘true’ outlook on human life, or it could mean nihilism and the end of it.
In this reading group, we’ll read parts of one of Nietzsche’s most well known and easily readable texts, namely the Genealogy of Morals. In this text, Nietzsche explores the grounds of our moral thinking. He argues that the main tendencies of Western morality should now be called a ‘herd’ or ‘resentment’ morality. He also explores the origins and nature of bad conscience, christian love, and guilt. In all cases he is highly critical and highly eloquent. This has led some intellectuals to explicitly discourage anyone from reading Nietzsche. It seems the same reasons that make it a great book also make it a terrifying one.
We’ll start the first meeting with a presentation on Nietzschean notions like ‘the death of God’, ‘will to power’, ‘Beyond Good and Evil’, and their relation to ‘genealogy’ as a method (for instance as used by Foucault). From there onward, we’ll read and discuss bits and pieces from the three chapters of the Genealogy.
The meetings are free, the text is provided, and lunch is included. So if you feel you could use some more first-hand experience with Nietzsche (and in particular if you don’t have any yet), you’re more than welcome to join!

In three lunch sessions the major themes of the work will be introduced and discussed, interesting and difficult passages will be parsed, and ideas and interpretations will be shared. Whether you’re a beginning philosopher or a pro thinker, you’re welcome to join!

Priority is for students and staff to join. If you’re not a student or staff member we will put you on the waiting list and if there’s enough space you will be notified on time so you can join as well. Participation is free of charge for all.

The dates and times are as follows:

In the Einstein room in the Library.

We’ll need a minimum of 6 and maximum of 15 participants, so sign up quick! 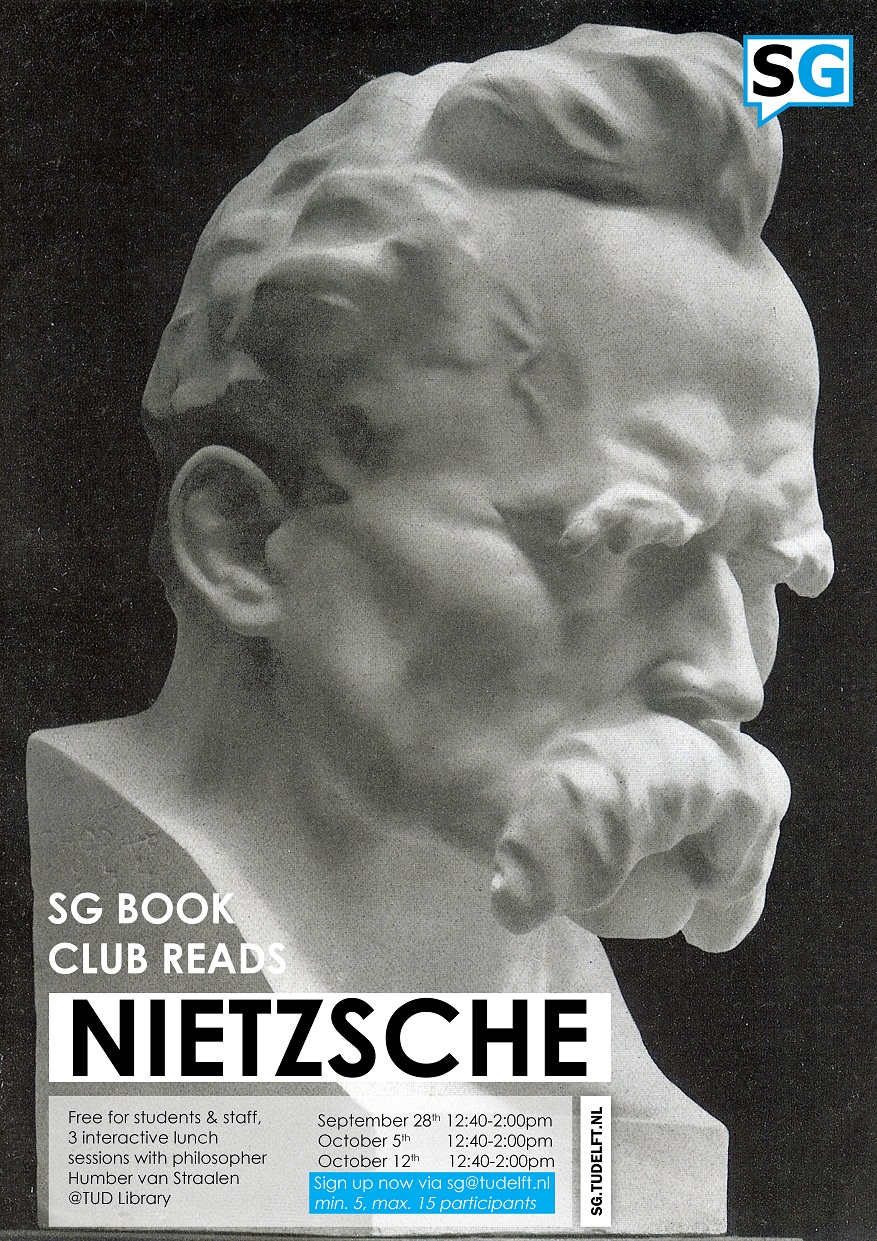