Conflict Resources – What are we fighting over?

Wars have been fought over land, water, and other resources since the dawn of history. This past century saw oil become the greatest source of conflict. But in the age of IT technology, our civilization has developed different needs. The rare minerals in our phones, our chips, and batteries, for example, are largely mined in the Democratic Republic of Congo. While fueling global development, this demand has also fueled decades of conflict in Western Africa.

Dutch-Congolese author Alphonse Muambi provides first-hand knowledge and experience of the past and present conflicts in resource rich countries like Congo, Niger, and Mali.

The World at War series will be launched as pre-recorded lectures on YouTube on Tuesdays in March and May 2021. Live online discussion sessions will be organized on Tuesday evenings via VOX Delft, the open discussion platform of the TU Delft. More information TBA.

The World at War series will be launched as pre-recorded lectures on YouTube on select Tuesdays in March, and May 2021. Live online discussion sessions where we’ll first screen the recordings will be organized on Tuesday evenings via VOX Delft, the open discussion platform of the TU Delft. You can join them for free through the VOX Discord server here. Download the Discord app beforehand (also free) if you want to be able to see other peoples’ video. You can find some tips here to get you started on using Discord. 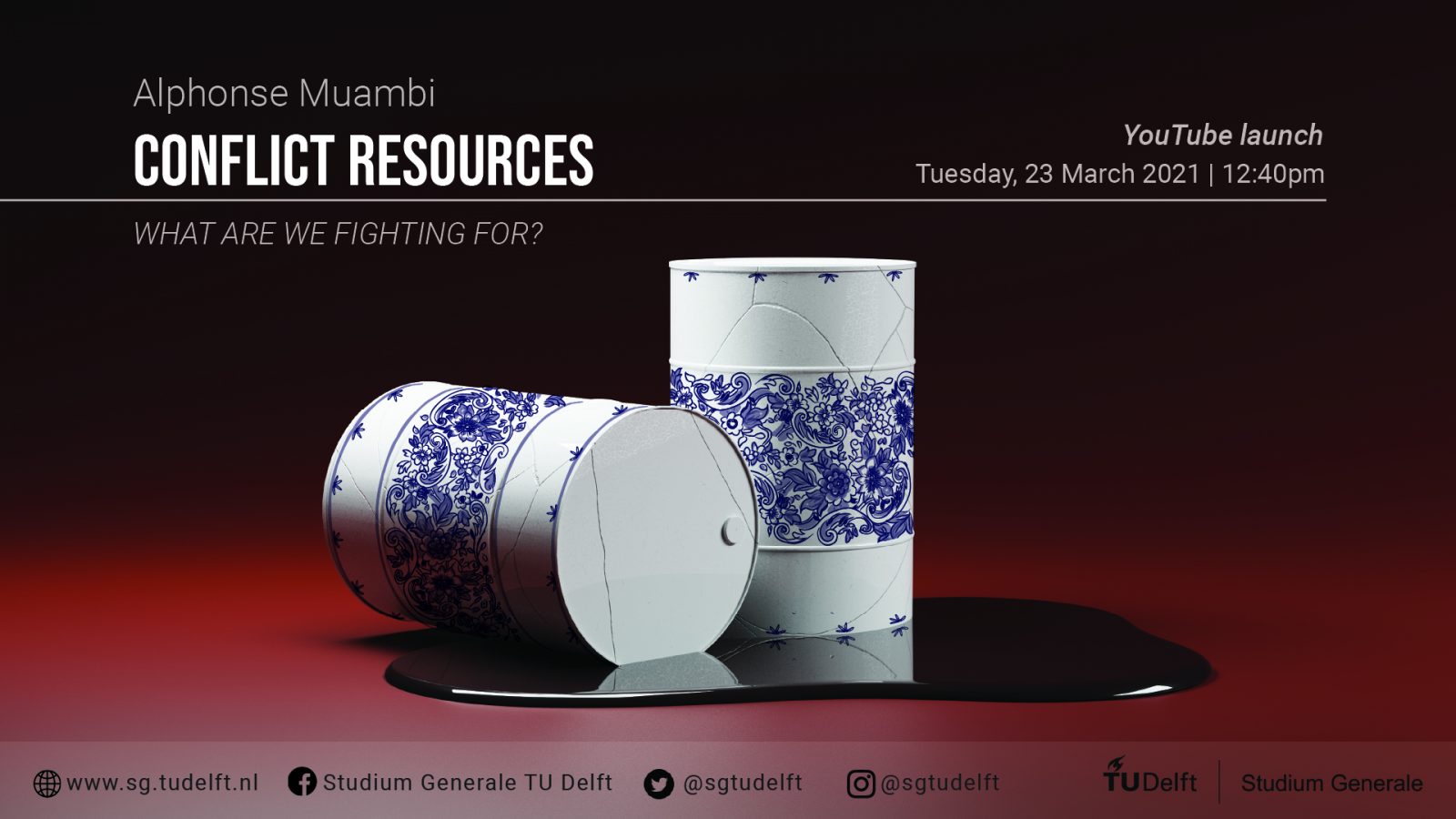