Recording: World at War: The Rise of China

With China steadily rising as a new geopolitical and geoeconomic superpower, how will the other world powers respond? Economic sanctions, border conflicts, ideological clashes, deep infrastructural expansion across the globe, all this is leading to increased tensions and it makes us wonder: what are the chances of a war between China and the West? What would such an open conflict look like, and how would it impact us in Europe, sandwiched as we are between the two global superpowers of China and the US?

Political scientist, author, and philosopher Haroon Sheikh will discuss the rise of China and the inevitable geopolitical tension between west and east. 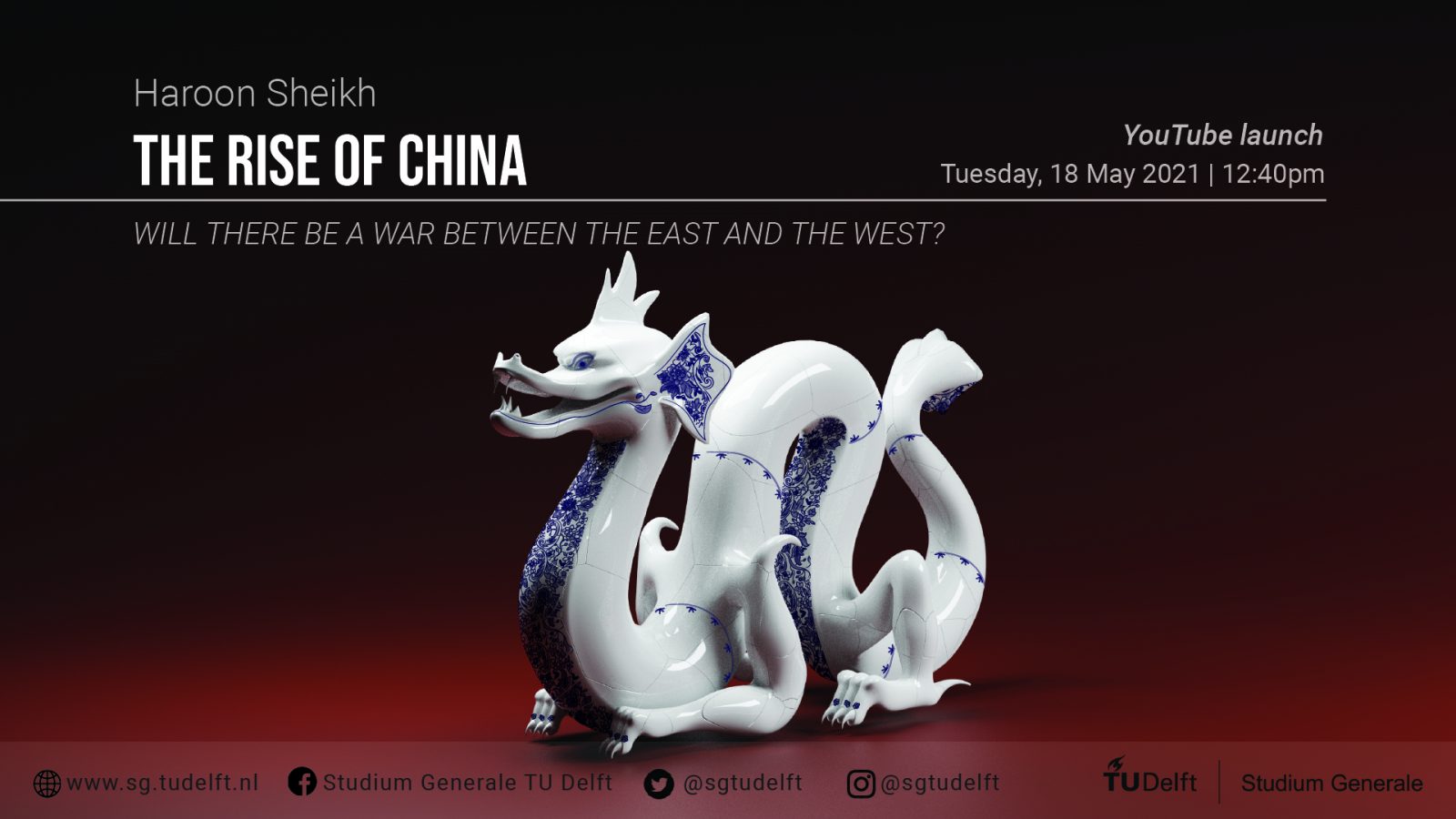