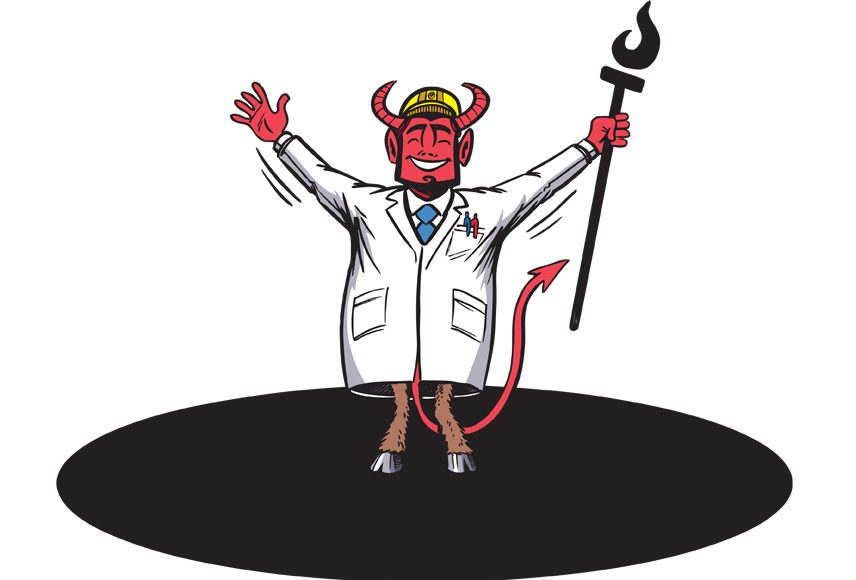 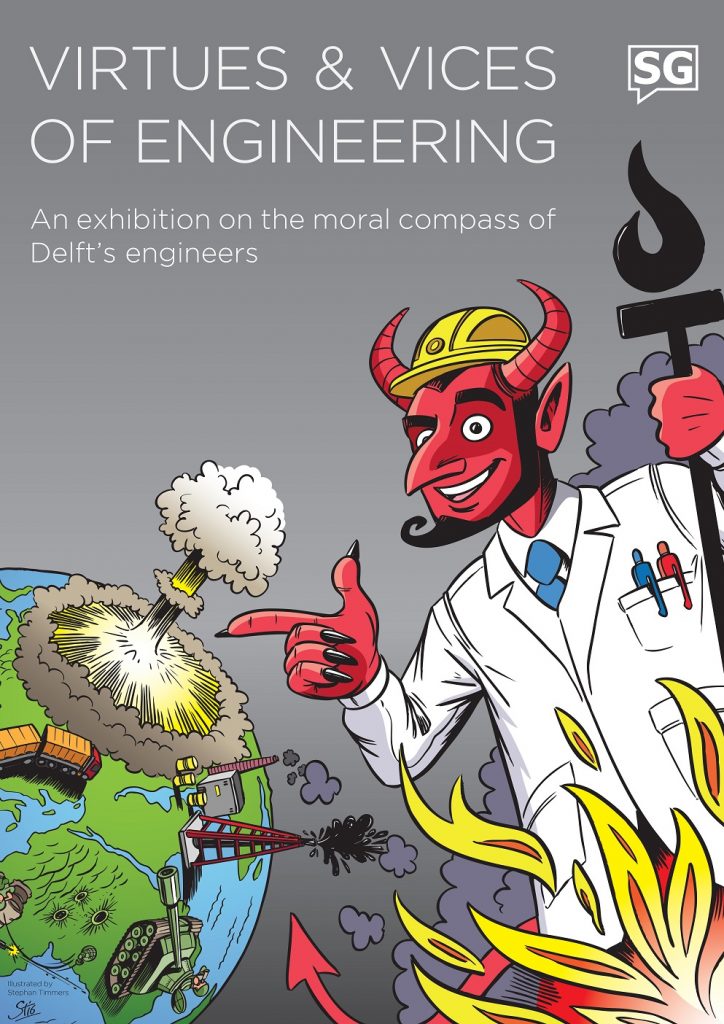 Last year (2016) Studium Generale celebrated its 70th birthday, and what better way to honor our origins as TU Delft’s patron of critical thought than by questioning the current moral status of our academic community?

In February and March 2016, 300 students from all faculties participated in the SG Conscience Survey where we asked them to reflect on their own moral code, the ethical problems and promises of their field of study, and how prepared they feel to deal with difficult moral issues as engineers. Though intended more as a poll than as a serious academic survey, students were highly enthusiastic and the results were compelling. So we prepared a presentation of the results which was exhibited back in September.

You’ll find the results here, illustrated by Total Shot productions, as well as a number of responses from industry leaders in the Netherlands and at the university. Enjoy! And think. And enjoy. 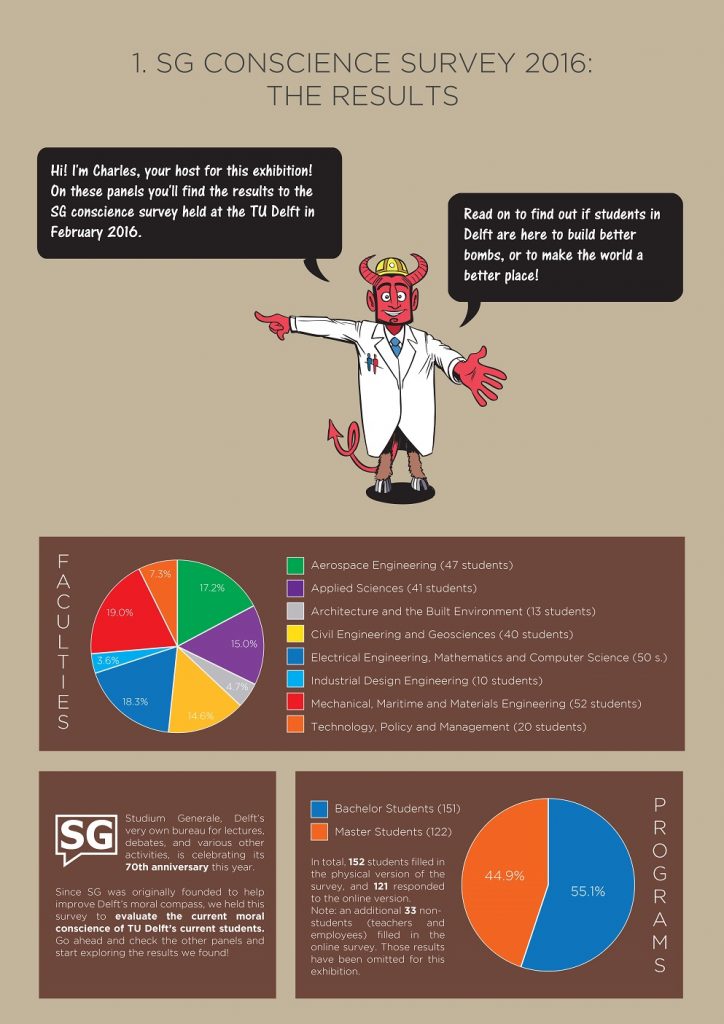 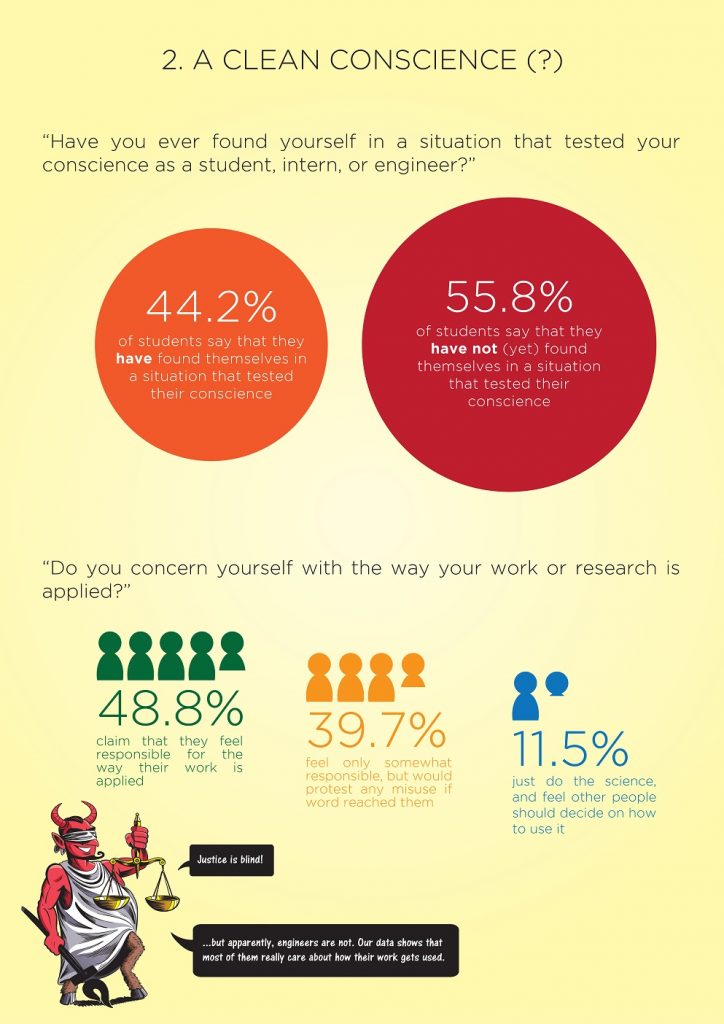 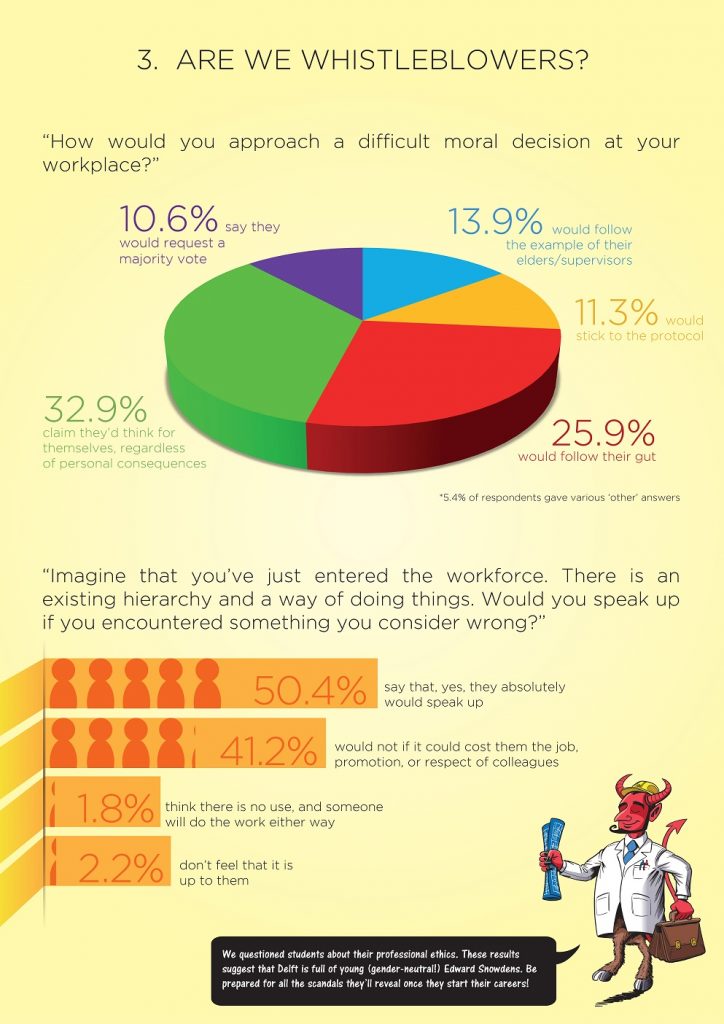 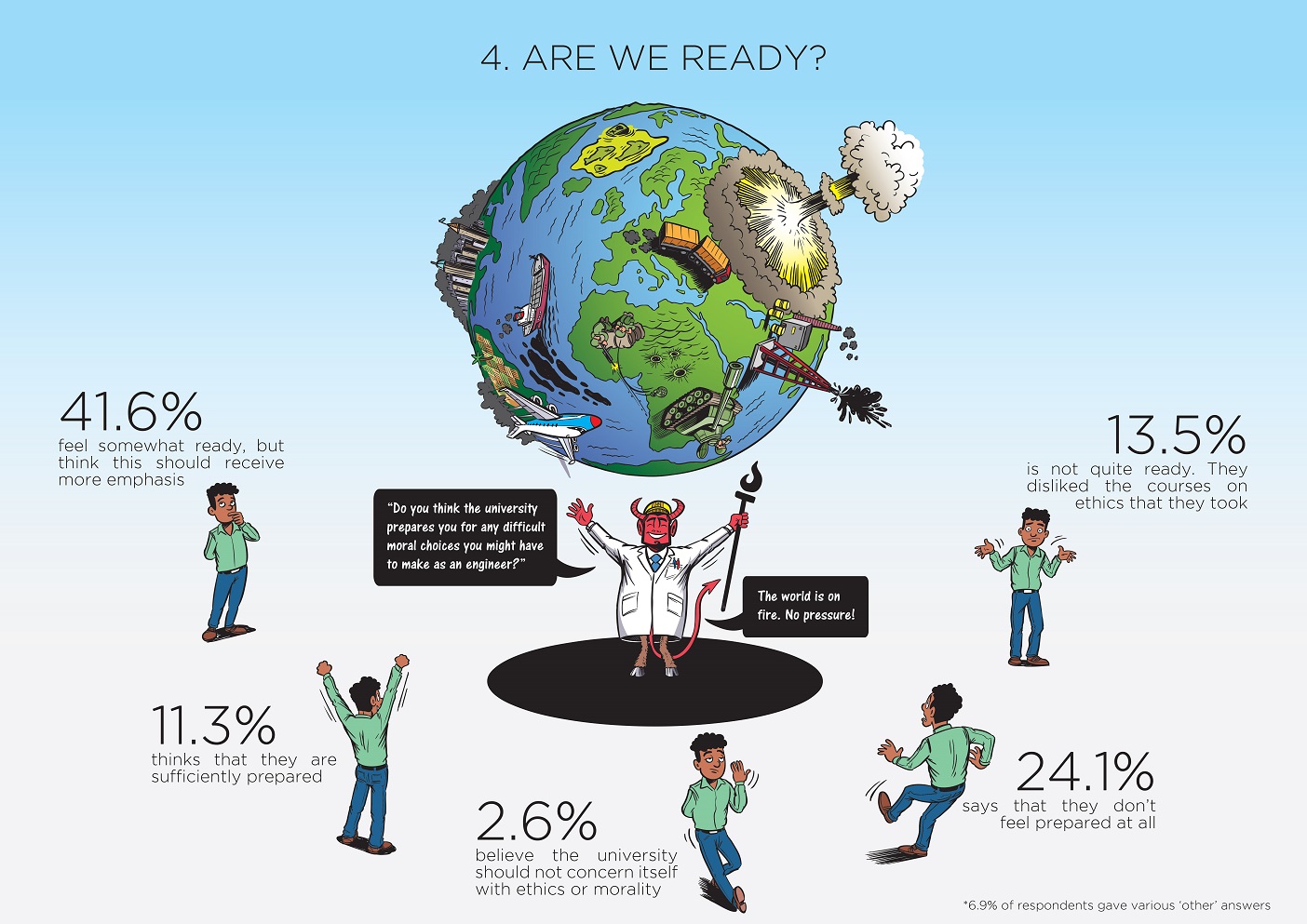 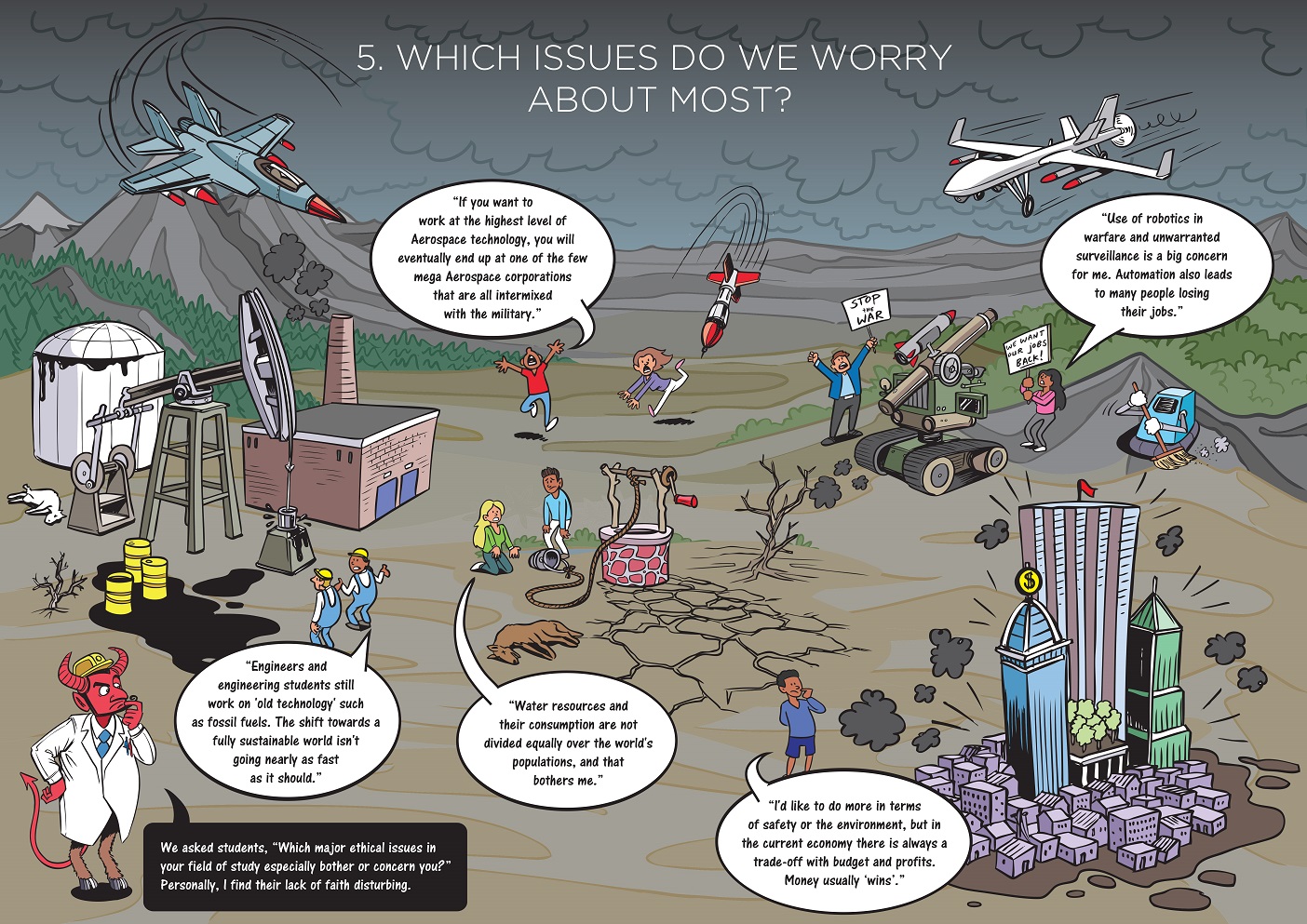 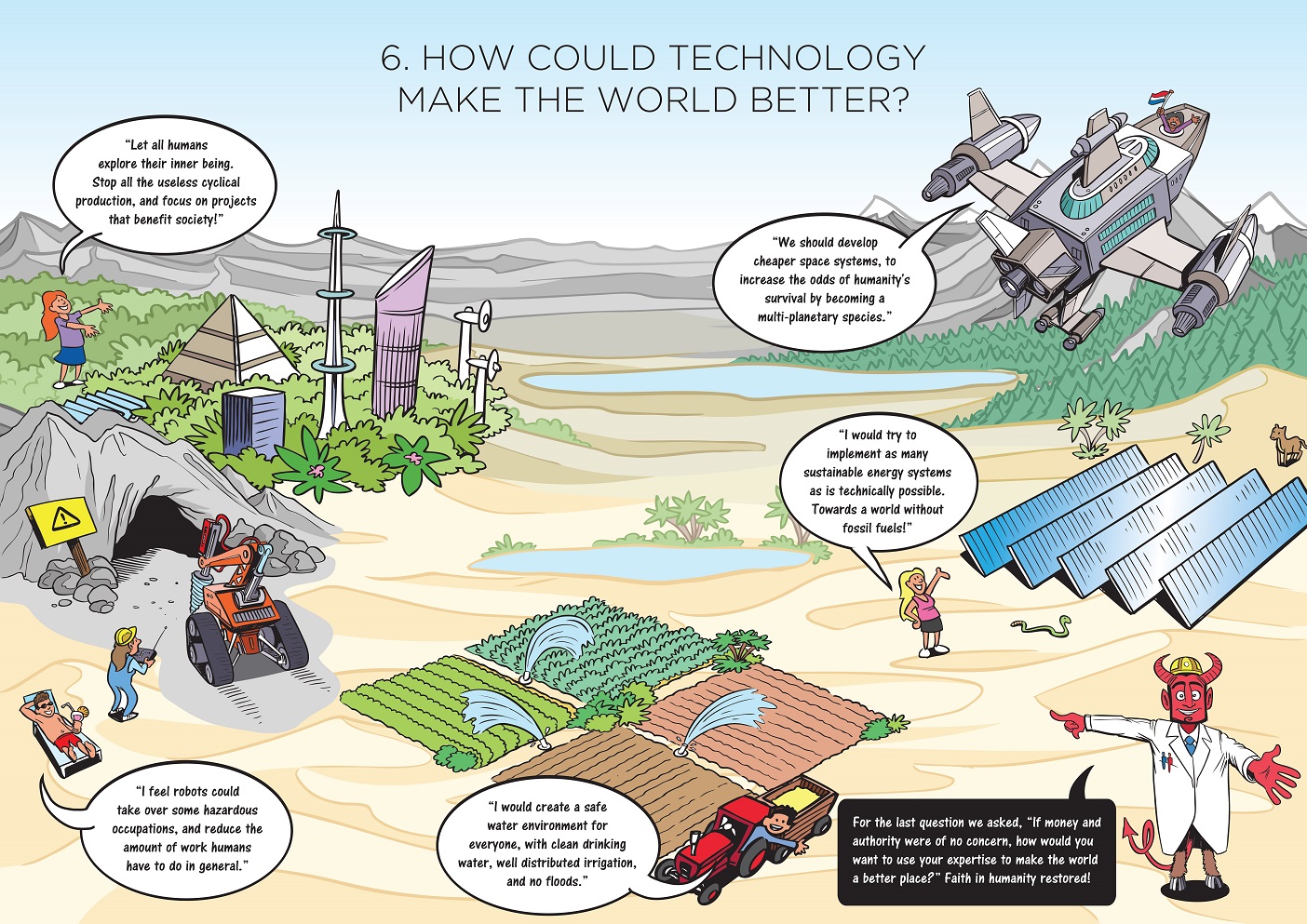 WHAT DID WE LEARN FROM THIS SURVEY?

Surveys are fun! That was lesson number one. We now have more insight into the hearts and minds of students at the TU Delft, what their hopes and fears are. And if we’re fully honest, what we’ve seen is overwhelmingly positive.*

*If we can add one critical note, and we wouldn’t be SG if we didn’t, there was one disappointing result. When asked if they felt properly prepared by the university to deal with difficult moral decisions (panel 4), only 11% said yes. That’s shockingly low. Considering the pivotal role that engineers play in shaping the world, we hope the university will take this result to heart and think of ways to help students more. SG will continue to stimulate critical thought and self-reflection, but the conscience of the university is something we should all actively try to be.

Many of the people and institutions we reached out to for a response on the survey results were gracious enough to provide one. Others did not respond at all. And still others responded but without really digging into the issues at hand. We would have loved to have read the response from the ministries of Defense and Education, but alas. So many students unwilling to be maneuvered into the weapons and fossil fuels industries, while that’s exactly what many of them are being prepared for? Seems like a bit of a problem. But we’ll just have to imagine what they might say. In the comments section below, for instance. 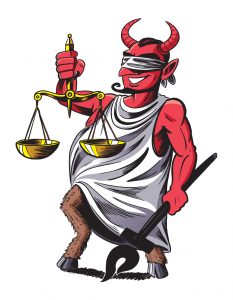 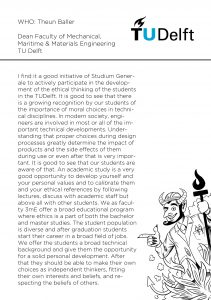 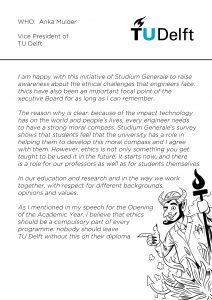 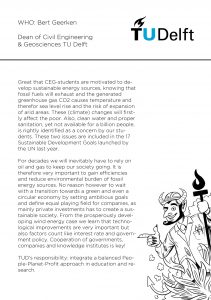 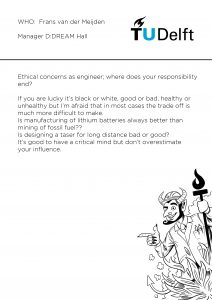 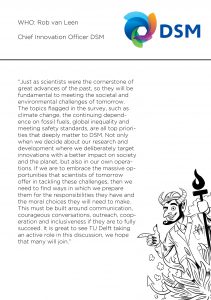 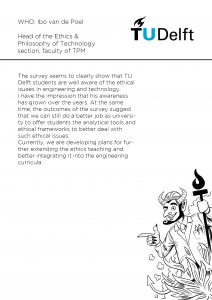 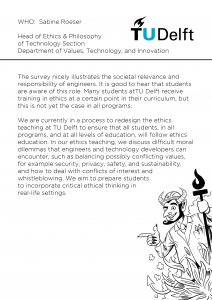 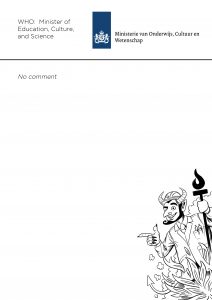 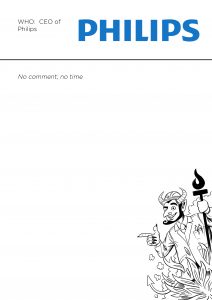 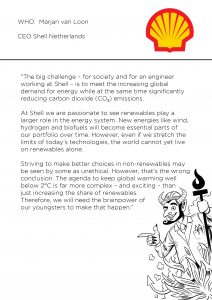 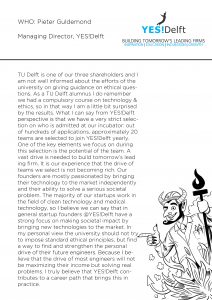 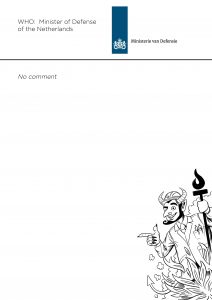