Donatella Gasparro holds an agroecology and Political ecology background focused on Degrowth and Environmental Justice. She is an incoming PhD student in Economic Geography at the University of Münster, Germany; where she is focused on radically re-imagining the economy in rural hinterlands, with a focus on the South of Italy, from a degrowth and ecofeminist perspective.

Julien-François Gerber is Assistant Professor at the ISS. Prior to that, he was based at universities in Bhutan, India, and the United States, including Jawaharlal Nehru University and Harvard University. He is broadly interested in the political economy of sustainability and development. He has published on debt, agrarian change, social movements, economic theory, and psychoanalysis. He is active in the degrowth movement. 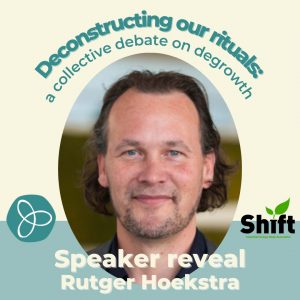 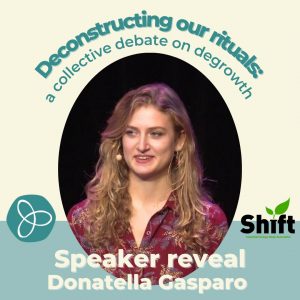 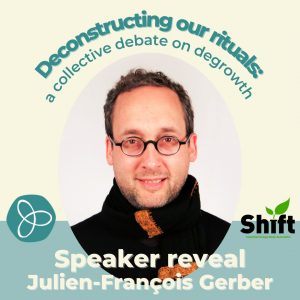