Thursday 21 May | The corona app: solution to our problems or a big mistake?

Several weeks ago the government organised an ‘appathon’ with the aim of launching a corona tracing app in record time. Experts complimented the government for the transparency of the process, but were sceptical: the app had to be developed in a rush, and essential privacy concerns were not thought through. It turned out that there was no company participating in the ‘appathon’ that could live up to the safety standards. It has been quiet ever since…

But what are the main issues when developing such an app? Is it possible to reconcile the functionality of a tracing app with our right to privacy? Will there be an app in the end? We asked dr. Seda Gürses, Associate Professor in the Department of Multi-Actor Systems at the Faculty of Technology Policy and Management. What do you think, should we use an app to trace people infected by the virus?

Are you still full of questions or ideas after watching this video? Join the discussion on corona apps on May 26th, hosted by Matthew Dennis (TBM), and organised by our colleagues at X TU Delft.

Now that we’ve recovered from the first corona shock, we can tentatively have a first glance at a possible world after corona. The theatre company Wunderbaum seems to have the gift of foresight, as the film ‘Stop Acting Now!’ seemlessly fits the current situation. The film shows the attempts of the collective’s actors in changing the world on their own micro level. For example: one of the actors opens a ‘tear bar’ to fight society’s stressful omnipresent positivity culture. With a big fat wink to the pre-corona society and a lot of irony, from which we might even learn going into a post-corona era.

The film is in Dutch with English subtitles. 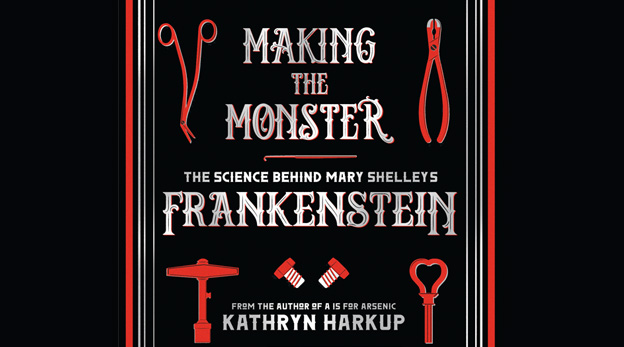 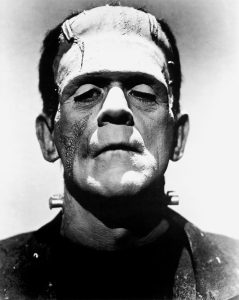 Tuesday 19 May | A Future Filled With Pathogens

From increased contact with wildlife populations to ancient bacteria being thawed out of the ice, author and journalist Dahr Jamail details some of the reasons why COVID-19 will not be the last pandemic in our lifetime. It’s a stern warning and difficult to hear right now: that COVID-19 is only the beginning, and that essentially it’s our own fault.

Scientists in The Guardian take it a step further and urge the world to curb climate change and the destruction of nature. Nature’s health translates to human health, they argue, so protecting nature is the rational thing to do. Otherwise we’ll have to keep hoping for a cure or vaccine for each new disease that hits us.

What do you think? Can you imagine a future filled with pathogens? (If so, what would that world look like?) Or do you doubt these scientists’ conclusions and predictions? If protecting nature is the rational thing to do, does that mean we’ll actually do it? And if we do respond proactively, who are the “we” that need to take action? So many if’s!

Be nice to yourself! “The School of Life” co-founder Alain de Botton talks about our collective emotional state during a global pandemic. He touches on the traps of expectations to constantly feel great and put on a brave face, and how there is freedom in acknowledging our vulnerabilities. And Alain shares some thoughts on treating ourselves better.

Every year, S4S (Students4Sustainability) hosts a big sustainability event in the Aula. Despite the physical restrictions placed on them by the pandemic this year, the students at S4S are determined to bring it again and so we’ll have our first fully online symposium Powered By SG on May 19th!

The theme this year is biomimicry. Biomimicry is the imitation of models, systems, and processes in nature to solve human problems. There are great examples out there already, like the famous kingfisher-nosed bullet train, but also less famous ones like sharkskin swimwear and termite mound-inspired architecture. Such designs help to increase efficiency, health, speed, and the like. 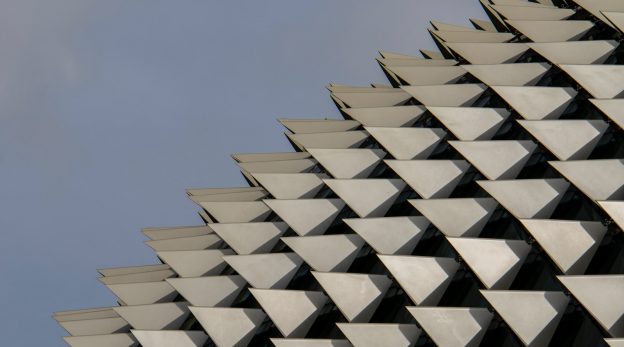 But just because you’re learning from nature to improve your design, that doesn’t mean that your design is automatically more sustainable, does it? We’re curious to see what the speakers at this symposium will say about using biomimicry to advance climate and eco-friendly designs. And to see what sort of questions you will field during the online discussion. Keep an eye out on social media (Facebook or Instagram) for the link to the live stream.

Unrelated side note: did you know that the word symposium comes from the ancient Greek sympósion, which literally meant “drinking together;” an intellectual party where everyone got utterly wasted on wine. Since people won’t actually be coming together physically for this symposium, I think it’s time to coin a new word that means “drinking apart together.” If you’re an ancient Greek language buff do let us know what this word should be.

From our colleagues at TUDelft Stories:

Visiting a loved one who’s critically ill: normally that’s possible, but due to the coronavirus, visiting ICUs is no longer permitted. The result is a lonely fight behind closed doors. In an attempt to combat the loneliness, researchers at Delft University of Technology have come up with We\Visit: a tool that facilitates video-calling by appointment. And it was developed at lightning speed after the Reinier de Graaf hospital sounded the alarm.

Check out the article and www.tudelft.nl/en/stories/ for more TUDelft Stories!

HESIODOS​, the creative platform of TU Delft, would like to invite you to their first online event! Thursday the 14th of May, at 8pm, they are hosting an abstract painting event where you can all paint on your own, while watching and getting tips from amazing guest artist Mahtab Sharifi​. Bring whatever you have laying around: acrylics, markers, color pencils… a piece of paper or a canvas and paint along with us with the theme “connect with your body”.
Mahtab is not only studying for her Master’s degree EPA at TPM, but also an incredible freelance artist. Hesiodos has published numerous paintings of hers in the past. If you want to see her painting process and what goes through her mind while creating these pieces of art don’t miss this evening!

Finally, the Hesiodos editorial board (all volunteer students and staff) would like to remind you that we have an open call of art for our magazine until the 16th of May, so if you have a creative soul and want to share your creations with the rest of your colleagues at TUDelft, please send us your works at ​contact@hesiodos.nl​.

For more information on the magazine’s publishing process and future events visit their webpage ​www.hesiodos.nl​ and follow them on social media: @Hesiodosdelft, fb: /hesiodosdelft.
See you on Thursday!