Following the most recent recommendations of the National Institute for Public Health and the Environment, we regret to announce that all events until June have been cancelled. Please keep an eye on our website, newsletter and social media for the latest information.

Studium Generale presents: A bite of…

A series of lectures to quench your thirst for knowledge and your basic need for… well, food. Come and join ‘A bite of… ’ lunch lectures (at the TU Delft Library or Pulse) and enjoy a current, urgent or simply interesting talk to widen your horizon and a free sandwich to still your appetite.

The threat of a new war in the Middle East loomed closer last January. Why are tensions between the US and Iran so high?

The US and Iran came close to a military confrontation in early January, after president Trump ordered the assassination of the Iranian General Qasem Soleimani, and Iran retaliated by attacking an American military base in Iraq. This conflict highlighted the regional power struggle in which the US and Iran are involved, and also revealed the fault lines in their domestic politics. In Iran, hundreds of thousands took to the street in order to protest the assassination of Soleimani, while a week later thousands of Iranians took to the street to protest their own leaders, after they admitted they had lied about the reason of the crash of the Ukrainian flight 752. An even bigger number of Iranians had protested the government in November 2019, when hundreds were killed. In the US, this crisis raised questions about the (lack of) strategy of the Trump administration towards Iran, its presence in Iraq and the dangers of a new war in the Middle East. 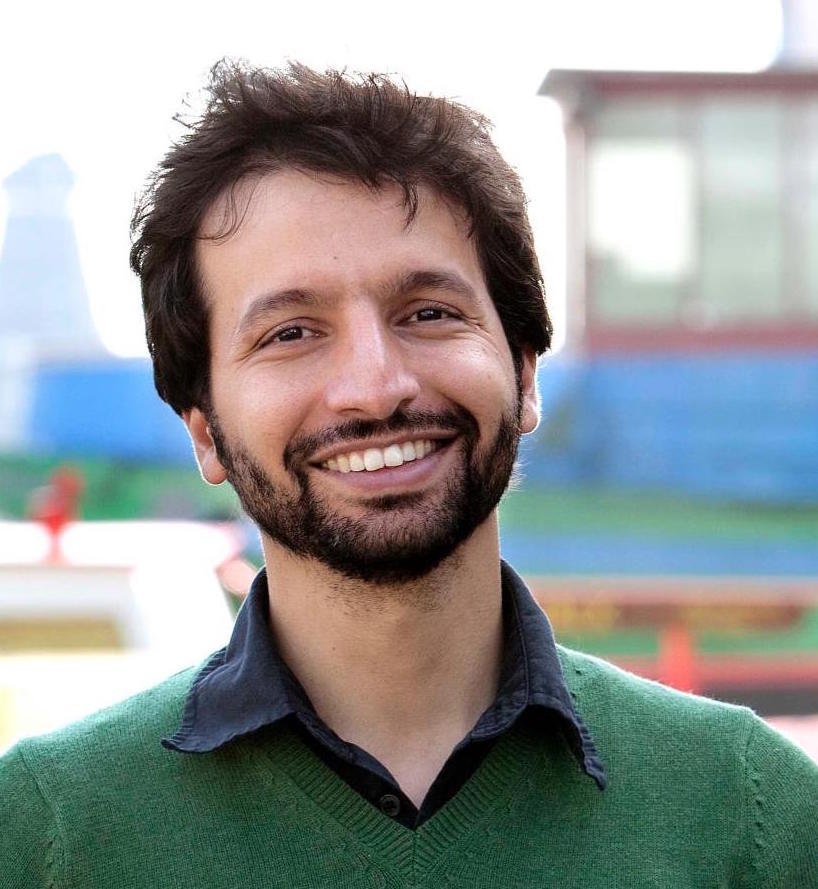 In this lecture, Dr. Peyman Jafari (Princeton University and University of Amsterdam) will discuss the historical roots of the conflict between the US and Iran, and how it has affected the domestic politics in Iran. The lecture will address the following questions: How likely is it that the US and Iran will go to war? What are the regional roles of Iran and US? What are the causes and perspectives of the political crisis and growing discontent in Iran? What is the regional and domestic role of the Revolutionary Guard? Is Iran on the brink of a revolution?

This lecture will be in English and it will be recorded for our YouTube channel. Free sandwiches will be provided, but space is limited so it’s first come first served.

Two years ago, Dr. Peyman Jafari gave an excellent lecture in Delft (which you can watch here in Dutch) on the political history of Iran.