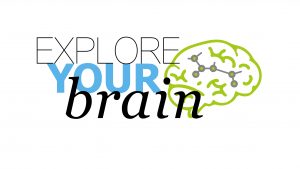 At the age of 34, Lotje Sodderland suffered a haemorrhagic stroke, which left her completely unable to read, write or speak coherently. She documented her recovery and, from that, produced an award-winning documentary, My Beautiful Broken Brain which was released on Netflix last year.

The two will discuss Sodderland’s injury, how technology aided in her recovery and where the science goes from here on stage in the Aula. The event will be moderated by Molly Quell, the international editor of Delta.

Organised as part of the series Explore your Brain at the TU Delft Library.