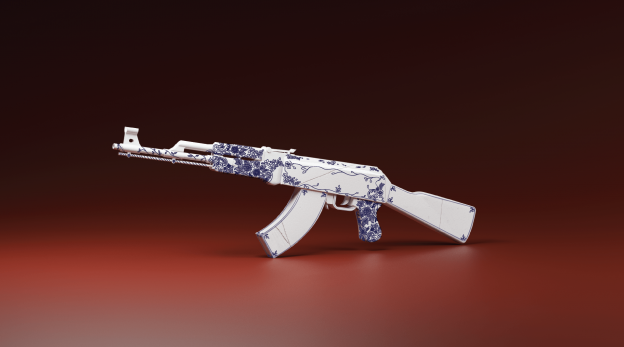 An added layer to the series is the connection between technology and conflict. Where do the resources we need to support our lifestyle come from? What sort of new developments are being made on the battlefield that we should be aware of? Will there be a new space race? We’ll challenge our speakers to make the topics as relevant as possible for people at the TU Delft.

Over the next few months SG will be publishing several YouTube recordings of these interviews and lectures. Since we can’t have any audience present at our events yet, we encourage you to send us any questions you have about these topics beforehand so we can ask the speakers for you! (sg@tudelft.nl) 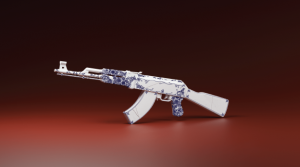 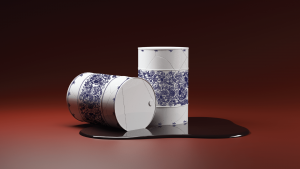 The Future of War – What is war today and in the near future?

Conflict Resources – What are we fighting over?

We can recommend the following viewing materials to give you an even broader picture of Congo’s politics, history, and social challenges:
– Netflix documentary “City of Joy”
– VICE documentary “Conflict Minerals, Rebels, and Child Soldiers in Congo” on YouTube
– BBC documentary “Congo: Journey to the Heart of Africa” on YouTube

The Culture of Conflict – Why are we at war with everything? (link TBA)

The Rise of China – Will there be a war between West and East? (link TBA)