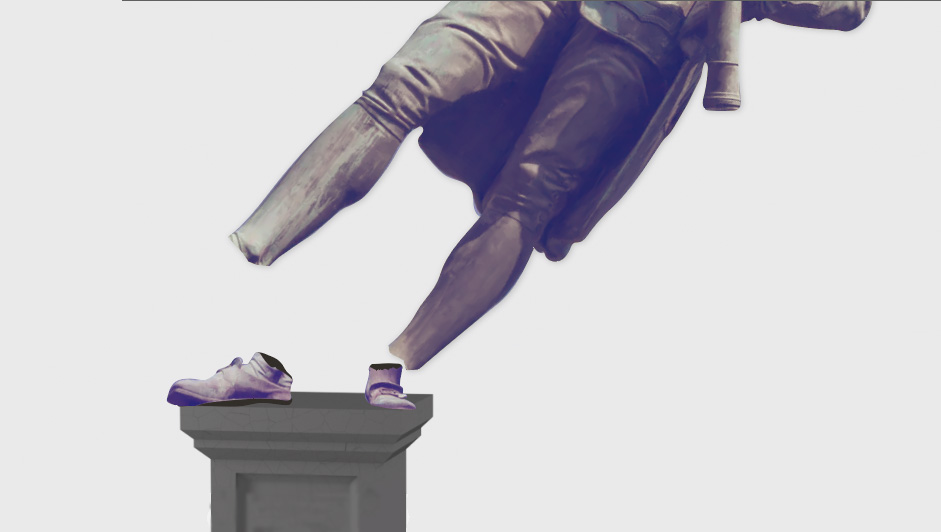 Every week until the start of the second semester, we will post a selection of highlights from the past year so you can enjoy our events from home, as on-campus events are currently not possible. Stay safe and healthy and best of luck with your exam preparations!

For our previous highlights, please take a look at our blogs.

This series of events explores the legacy of colonial power structures in society.  Decolonisation, roughly put, is a social movement and academic project that seeks to empower knowledge, cultures, and peoples marginalized by the  legacy of colonialism and its power structures. This movement also reflects critically on the historical role of universities and Western knowledge production in relation to colonialism. It encompasses issues of race, gender, land ownership, ways of knowing, reparations, resource extraction, rights and representation, and more.

Monday: What is decolonisation?

For better or worse, Western European culture has managed to impact and dominate much of the world for centuries. In this introductory lecture, learn about the decolonisation movement and the peoples and cultures it seeks to empower.

Applying the perspective of decoloniality to design and engineering provides a way to rethink the Western model of how we shape and give meaning to our world.

Wednesday: TU Delft and the Colonial History of the Dutch East Indies

Thursday: How To Combine Ancient and Modern Wisdom

Humans have survived and thrived around the world for tens of thousands of years, using various ingenious technologies suited to their environment. What sort of traditional knowledge is still available to us?

Indigenous protectors and decolonial researchers present important arguments on the shortcomings of sustainability as it is practiced today.

On the experiences of indigenous peoples and cultures around the world who face the worst consequences of climate change and environmental racism.