Who am I? What is a good life? And how do you build a just society? Philosophy asks the big questions in life, but the answers of course are diverse. In the West we look to different thinkers and theories than in the East or the South. What else is there beyond Plato and Nietzsche? In this lecture series, Studium Generale will introduce you to a series of different philosophical traditions from China, India, Africa and the Americas. An acquaintance with other ways of thinking, but also with believing, seeing and feeling, though philosophy, poetry, theatre, music and other forms of art.

The opening lecture on Ubuntu, Buen Vivir, and Gross National Happiness already took place back in September, but you can watch it here on YouTube.

Still to come in this series: 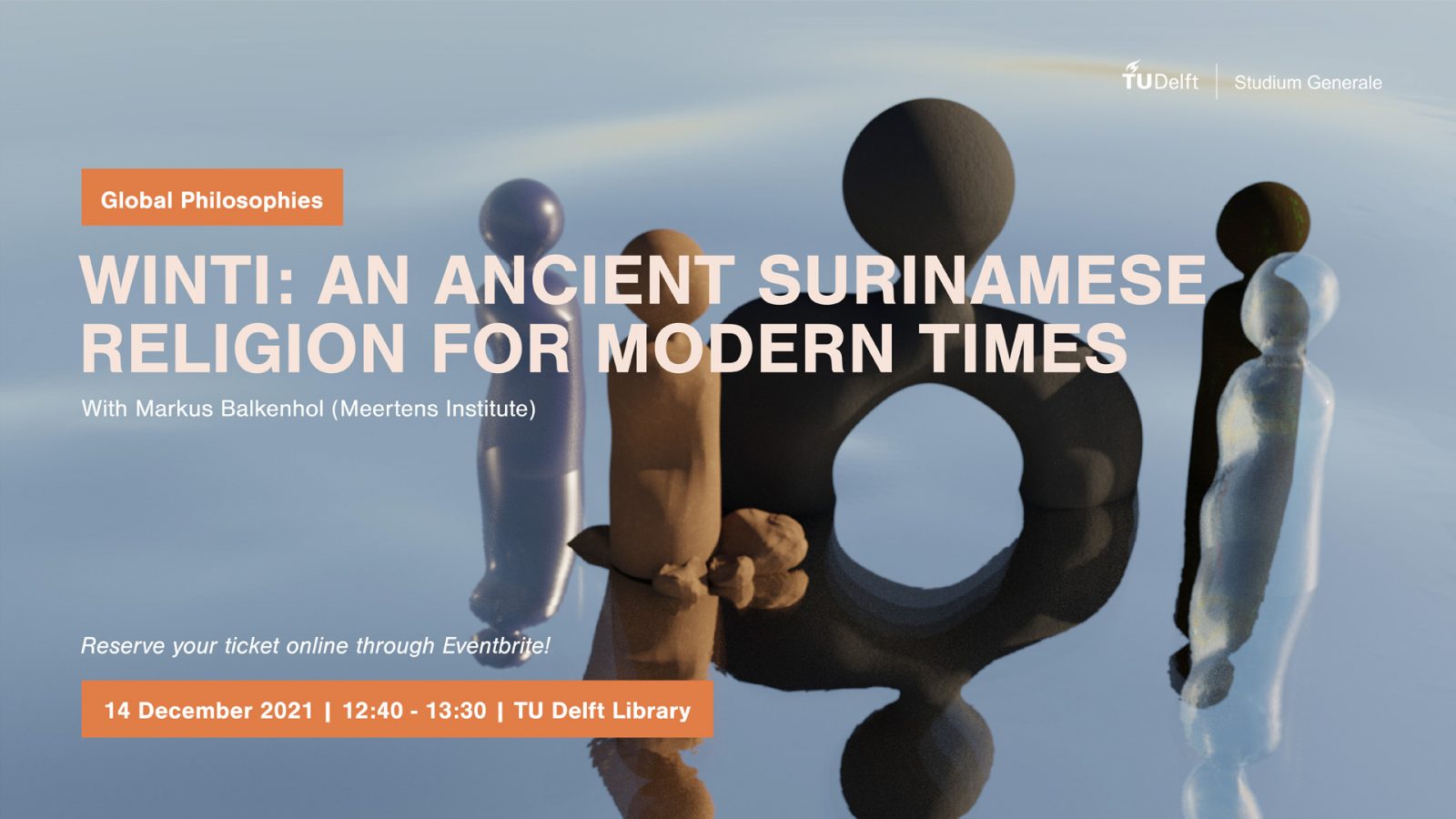 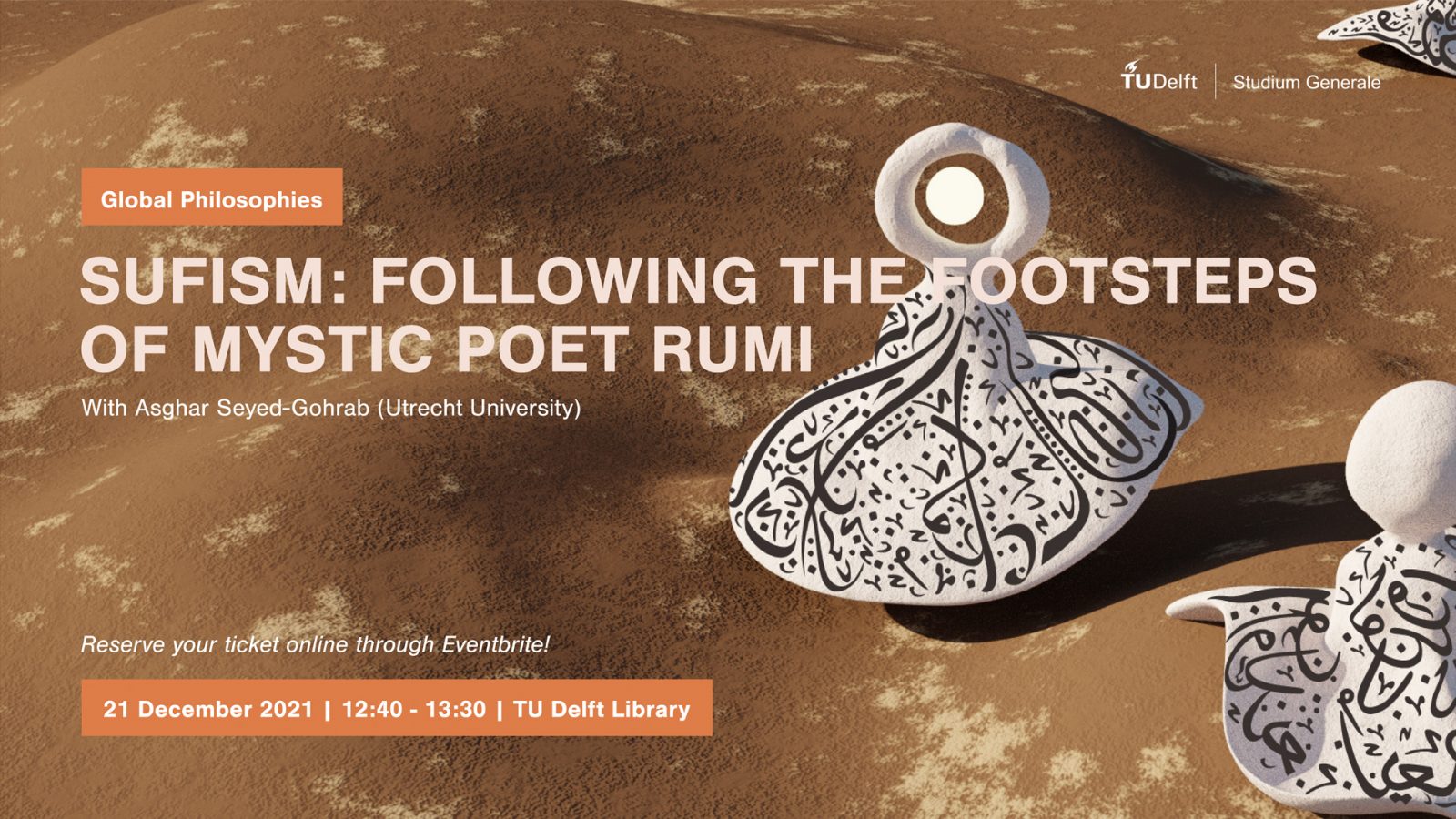